Game of Thrones becomes the next Lost

Popular posts from this blog 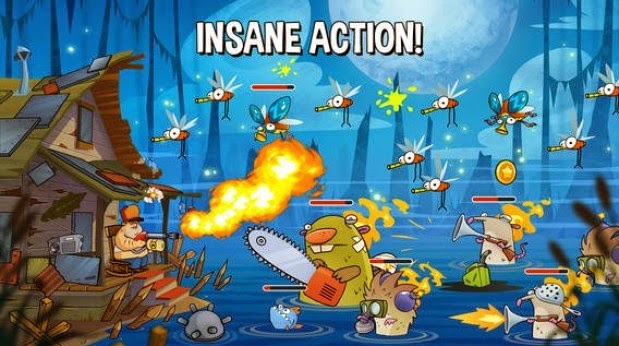 The story so far: You are some random hgillbilly in The Swamp. One day wild animals start crawling out of the swamp, as well as all kinds of mutant beasts. Later even the aliens arrive. When they, and the local Mad Scientist both fail to conquere the swamp where your hut stands, they make a pact, and start enhancing the local fauna with cybernetic implants. Will you ever be able to …
Read more 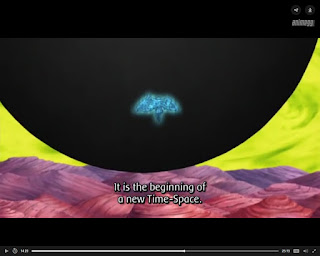 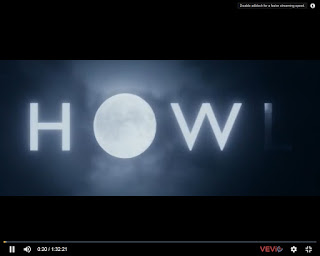